Thank you! Your submission has been received!
Oops! Something went wrong while submitting the form.
Book Now 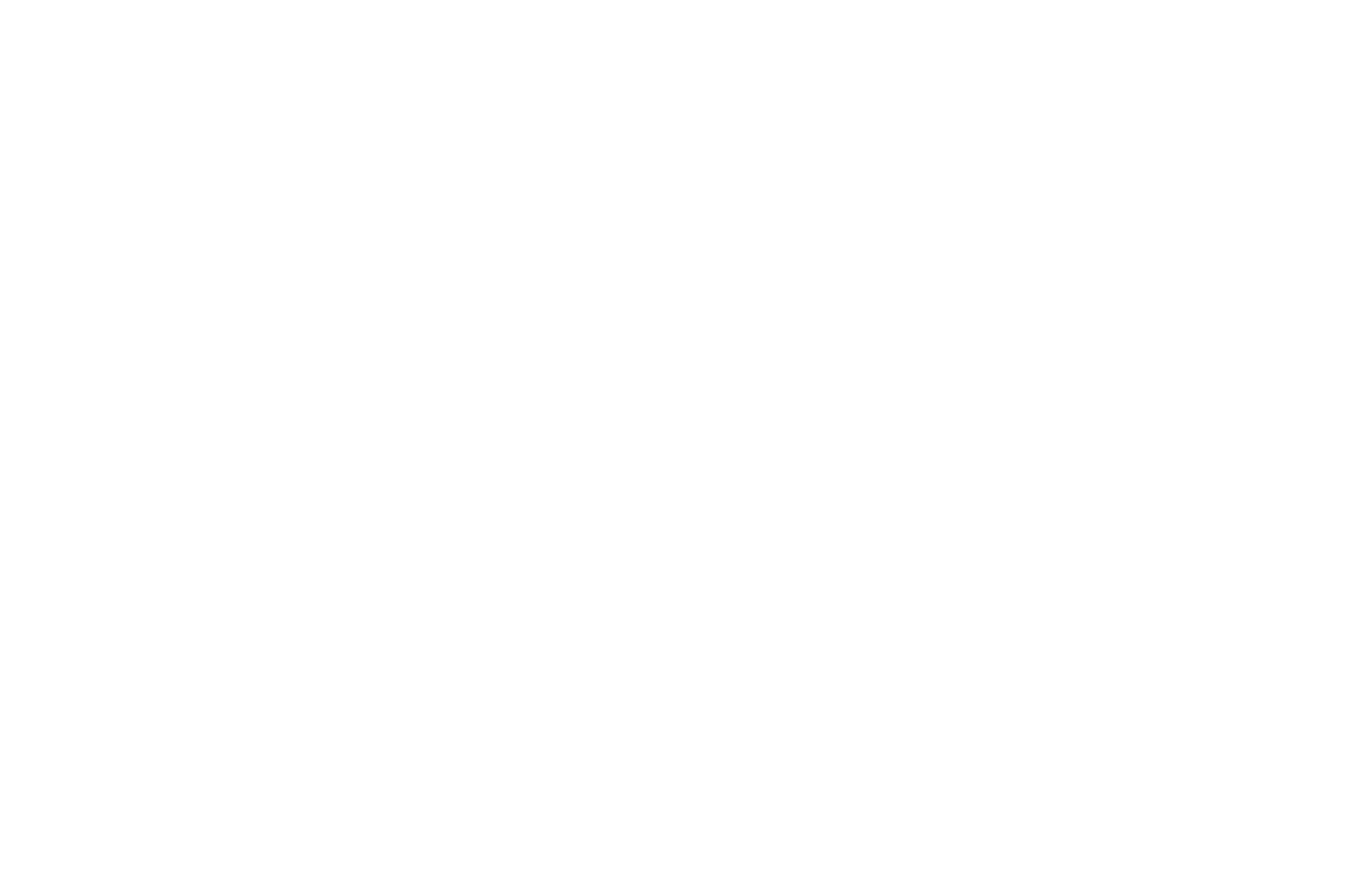 Just a short drive from Edinburgh over the Queensferry Crossing lies Fife’s most populous town, the ancient borough of Dunfermline. Steeped in royal history with some of Scotland’s most fascinating architecture, there’s plenty going on in this bustling town. But did you know that Dunfermline was once the capital of Scotland, and that an impressive number of British monarchs are buried there? Read on to find out more...

Dunfermline used to be Scotland’s capital

From the reign of King Malcolm III and Queen Margaret in the mid-11th century, Dunfermline became the seat of power and capital of Scotland. The town remained the nation's capital until the brutal murder of James I in Perth in 1437, when administrative power and capital status were passed to Edinburgh.

A number of monarchs are buried in Dunfermline Abbey

Following his death in 1329, Scotland’s ‘warrior king’, Robert the Bruce, was buried in Dunfermline Abbey. His grave lies under the pulpit, covered by a late Victorian memorial brass. An inscription to Bruce is carved in large stone lettering around the four sides of the abbey tower. Bruce left detailed instructions about his funeral and ceremonial burial at Dunfermline Abbey which included the removal of his heart so that it could be taken to the Holy Land before ultimately being buried in Melrose Abbey.

In addition to the Robert the Bruce, an additional six kings, two queens and three princes have also have been interred in Dunfermline Abbey Nave. There is currently a petition asking for support to immortalise the unmarked graves of these ‘forgotten’ monarchs which is being organised by local historian and geneologist, Sheila Pitcairn.

A number of famous people were born in Dunfermline

American philanthropist and industrialist Andrew Carnegie was born in Dunfermline and emigrated to the US as a child. Having amassed a fortune in the US steel industry, Carnegie became one of the most important philanthropists of his time. He spent a large part of his life giving money away to needy causes and had a particular interest in libraries. His foundation went on to fund 2509 libraries around the world, some of which were in places as far flung as Serbia and Fiji. He donated large sums of money to Dunfermline and it is thanks to his generosity that the local library, concert hall, swimming pool and Pittencrieff public park continue to serve visitors and local residents today.

Having published his first novel The Wasp Factory in 1984, Iain Banks started to write full time and produced a steady series of books. His novel The Crow Road was adapted as a BBC television series in 1992. Banks used the pseudonym Iain M. Banks to publish his science fiction work. He died from inoperable cancer in Kirkcaldy in 2013.

Award-winning singer Barbara Dickson OBE was born in Dunfermline and attended the local high school. Her singing career started in folk clubs around Fife before she achieved success with hits that include ‘I Know Him So Well’ and ‘January, February’. Dickson became a two-time Olivier Award-winning actress and received an OBE in 2002 for her services to Music and Drama. She now lives with her family in Edinburgh.

Formed in Dunfermline in the late 70s, new wave and punk rock band The Skids produced a number of chart hits. The band split up in the early 80s but got back together in 2007 to perform a number of gigs to commemorate the thirtieth anniversary of their formation.

Scottish rock back Big Country was formed in Dunfermline in the early 80s. Their second album 'Steeltown' debuted at number 1 in the UK and in total they scored 17 top 30 UK singles. The band was co-founded by lead vocalist and guitarist, Stuart Adamson, who had also previously fronted the Skids.

Nazareth formed in Dunfermline in the late 60s and have had several hits in the UK and beyond. The band continues to record and tour internationally to this day, with an impressive discography that spans the last four decades.

As you can see, Dunfermline has a rich history and more recently has produced some of the UK's leading music and entertainment acts. Do you know any other interesting facts about Dunfermline? Let us know in the comments below.